It is great to be featured in British Airways Highlife Magazine and to be considered one of the world’s best villas. 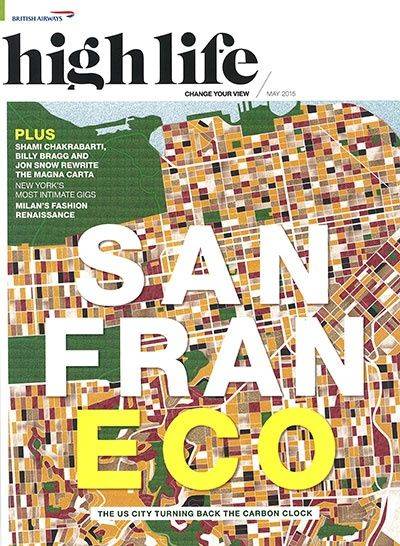 “This little Spanish villa (Artist’s Studio) has a big past; it was built in the 16th century as a farmhouse and then left to ruin until recently, when it was converted into a large, open-plan studio for two (although up to four can stay as there’s a sofa bed). Outside is a garden and terrace.” 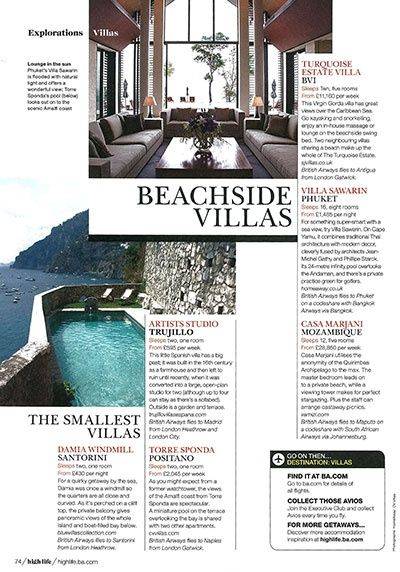