History of Trujillo – A Unique Piece of Spain

Trujillo is one of the jewels of Extremadura – Spain’s most undiscovered region known for its mountains, forests, lakes and reserves. Trujillo is the perfect location for authors, painters, walkers and those interested in history, architecture, culture, birdwatching, good eating and wild unspoilt countryside. Trujillo is the ultimate destination for inquisitive minds and restful souls.

The history of Trujillo is fascinating. In Roman times the city was known as Turgalium and it was the Romans that gave the city its defensive walls and dominating appearance. Over the centuries, the city was shaped by numerous religions, ethnicities and travellers. From Celtics to Visigoth, Moorish and Jews to Gallic and African peoples.

Trujillo is a stunning showcase of a rich culture with its imposing castle, stone houses, historic sites and statues around every corner, all set atop a giant granite hilltop. Modern day Trujillo is beautifully preserved and is considered one of the most beautiful town’s in Spain.

As the birthplace of Spain’s famous Conquistadors, Trujillo is known as the “Cradle of Conquistadors”. One of the most famous, or infamous Conquistadors from Trujillo was Francisco Pizzaro González. Pizzaro led an expedition to the New World that discovered Peru and conquered the Incan Empire, by capturing the Incan Emperor, Atahualpa. Pizarro brought back great riches to Spain building palaces and great homes, many of which can be seen in Trujillo today.

Other famous Conquistadors from Trujillo and the region are Hernán Cortés, conqueror of Mexico, Francisco Orellana who completed the first known navigation of the entire length of the Amazon River, and Vasco Núñez de Balboa best known for having crossed the Isthmus of Panama to the Pacific Ocean in 1513, becoming the first European to lead an expedition to have seen or reached the Pacific from the New World.

Another part of Trujillo’s history is the multitude of grandiose buildings, built from the New World treasures brought back to Spain by the Conquistadors. In fact, the money from gold and silver that was being mined and shipped back to Spain was so great at the time that it sent major ripples through the European economy. 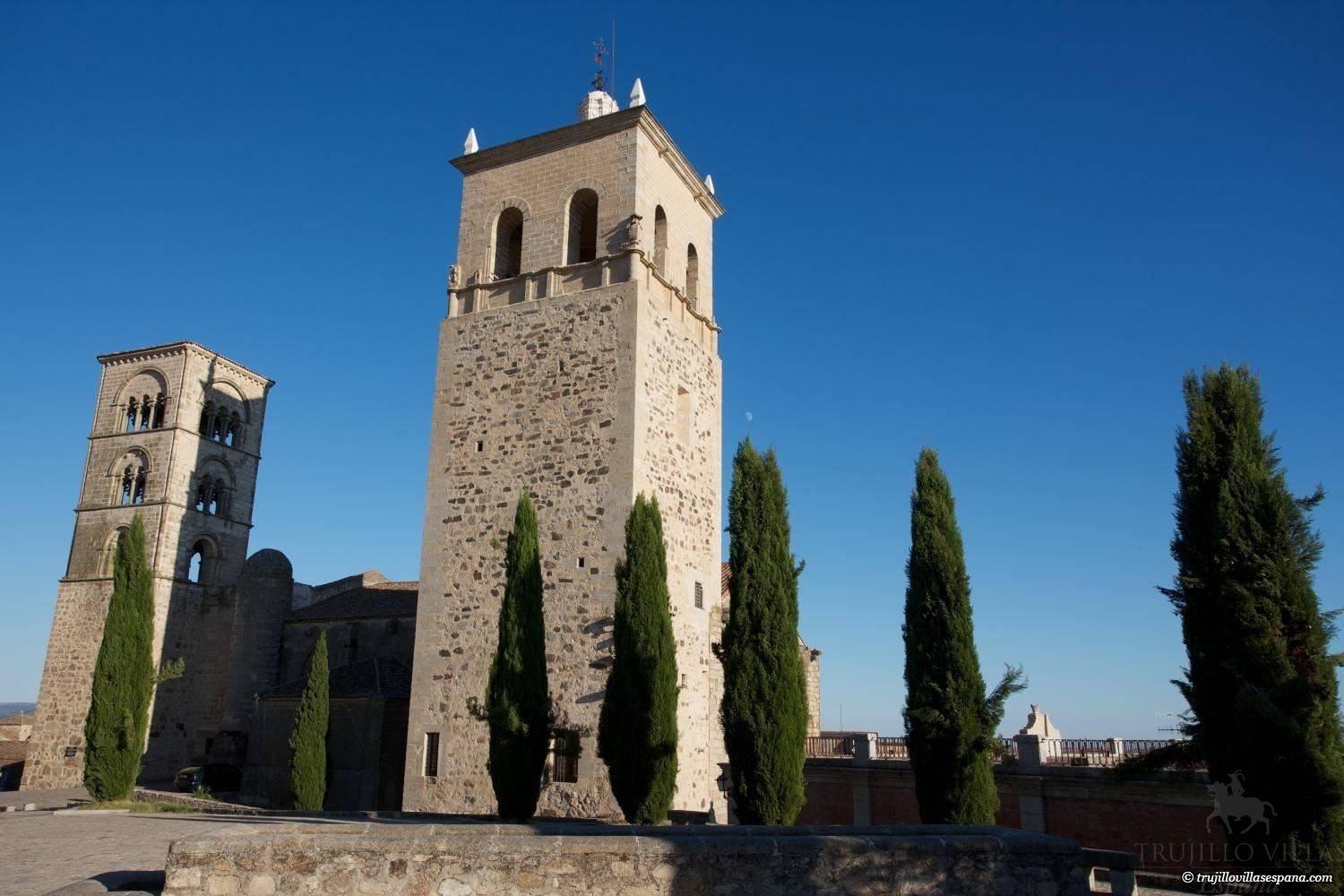 Three sights our guests enjoy most:

Step back in time to a dream destination. We offer you a luxurious villa rental, surrounding by a perfect escape in authentic Spain. Steeped in history, the properties offer a wealth of possibilities to suit all budgets. Choose from the perfect room with a view, a romantic getaway, a garden paradise or a unique historic palacio. Whichever your holiday preference, we look forward to welcoming you to the magical town of Trujillo, your home away from home.